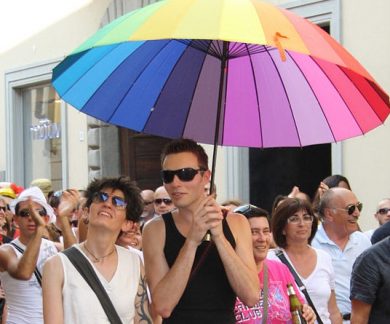 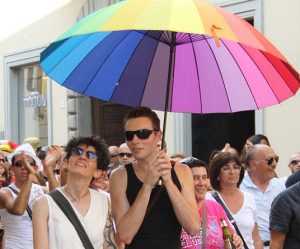 Some say that sexual orientation is genetically determined and therefore impossible to change, while others believe that it arises during life, so we have influence on it and we can change. In part, they both are right but also in part both are wrong.

To explain the causes of homosexuality, I will present behavioral genetics studies that study the effects of genes and the environment on various traits and disorders.

One of the major studies on sexual orientation was conducted by Bailey, Dunne and Martin in 2000. Participants in their study were 980 pairs of monozygotic (identical) twins, 558 pairs of same-sex dizygotic twins and 353 pairs of different-sex dizygotic twins between 17 and 50 years old. The purpose of their study was to learn the role of genetic factors in the development of sexual orientation and the role of so-called shared and unique environment. By “shared environment” behavioral geneticists mean the life experiences common to both twins. It is mainly a family environment – upbringing, relationships in the family, etc. The unique environment is the individual experiences of each of the twins – events in which only one of the siblings took part, separate friends, work environment, other school, illness, injuries, etc.

Research has shown that for men, whether they are homosexual, heterosexual or bisexual explain inborn genetic factors in 45% and unique environment in 55%. In women, on the other hand, sexual orientation is explained in 41% by the shared environment, in 50% by the unique environment and only in 9% by genetic factors. The percentages that come out in this type of research should be taken with some approximation. There are probably no two studies on the genetics of behavior on the same subject that would produce exactly the same results. It is interesting, however, that the shared environment was only significant for women and that the influence of innate factors was much smaller for them.

Therefore, the genetics of behavior clearly shows that just like our personality, temperament or intelligence, sexual orientation is also partly genetically and partly environmental. We are born with certain genes that may affect homosexual orientation, but the environment in which we live is also important, mainly the unique environment. 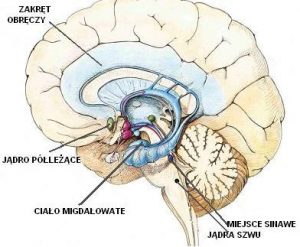 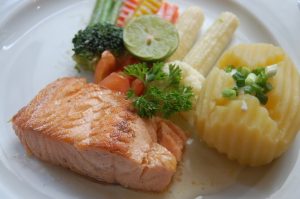